Well, you know my name and probably you received my CV which should tell you in brief about my professional history.

Let me put in a more personal perspective then: 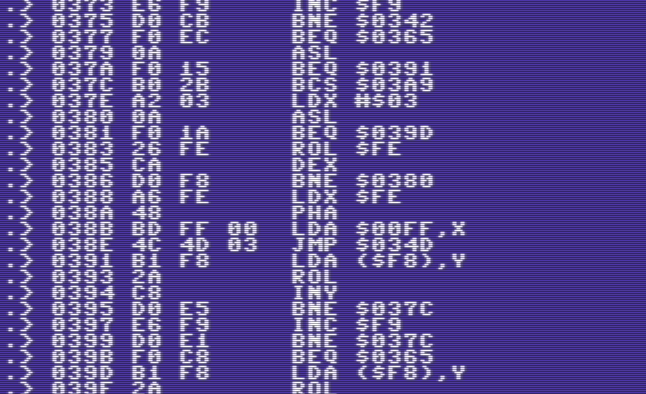 Well, I learned programming in my early teens back in the 90s. I pushed the processor of my Commodore 64 to its limits. I didn’t know what a compiler was and sure nobody had a disassembler back then so I was opening the assembly code of the games of the day in a monitor program. Add the patience you can only expect from a teenager and voila! Hours of fun for a kid who is well on the way to become a full-on nerd.

I made some mistakes down the line. I took the wrong subject first time I went to University (yes, I am a registered dentist in my country). A mistake I fixed when I went back to university after moving to Australia years later. And this time I did everything right. I even received permission from university to replace my simple introductory courses with advanced engineering and computer science ones. And to my surprise even after decades of programming I still had plenty to learn there. 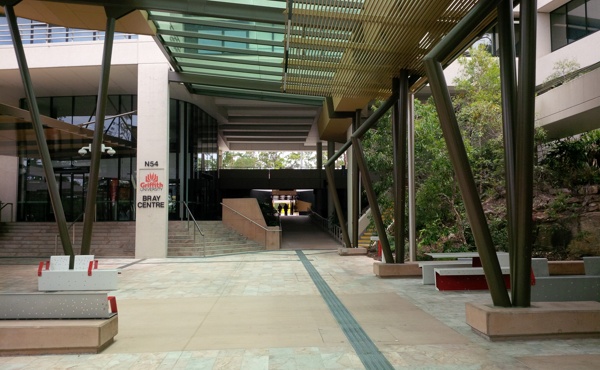 I worked in various industries as a software developer for many years. But the fascination with games never actually stopped all these years. And when I finally opened my way to it, no matter how cliché it sounds to you, it was truly a dream coming through. 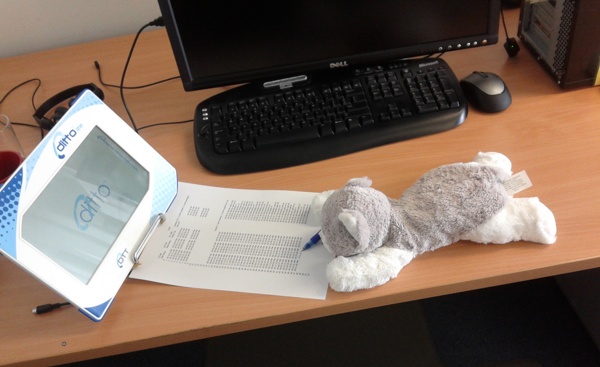 And here I am. I moved continents once again. I moved to Canada because there is a game industry of significant size here. And I am hoping to make my mark. 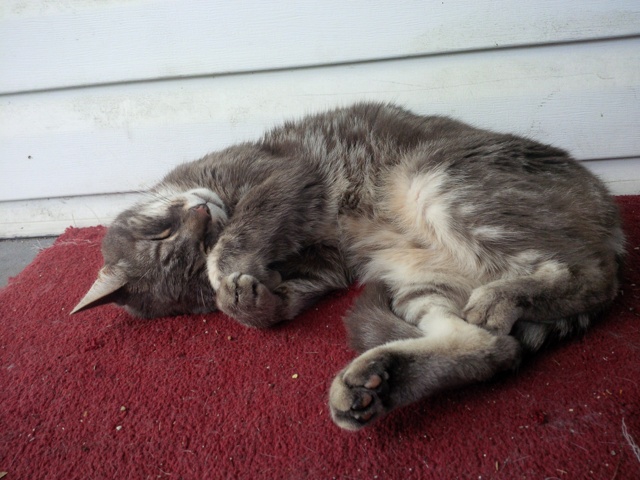 [Cat Tax as is custom with any internet story post]

You wanted to see my code so you are here!